He died alone. And we all became a little bit poorer, a lit bit less human. I can’t imagine the despair or isolation he must have felt. What were his last thoughts?

What is this all about?

A man drowned in Venice. There were many people, many tourists around. They didn’t help. Instead, they took their phones and cameras and recorded the event. The people shouted “let him die”, “swim back to your country”. And then, in front of everyone, watching and recording it, he drowned.

In the meantime, a boat was nearby and threw him a life ring. He refused it. Maybe because that was his intent all along; maybe because of what he was hearing. Perhaps a combination of both. He died.

I wonder what happened in that moment. Did people watch him go under and waited until it was clear he was not coming back to the surface? Did they just keep walking and taking pictures of the beautiful monuments? Maybe they wondered if they should or could have done anything to prevent this? Who knows, maybe some felt a hint of guilt, although now it was too late.

Initially, the man had escaped his own country and was asking for refugee status, to be accepted in Italy. However, the request was denied.

He was 22 years old. Was he a father? Was his family eagerly waiting back home for his news? Were they excited with the dream of a better life? Did they fantasise about Venice, a place of wonders? Maybe they believed Europe is a land where people have all they need and help each other. A place where you can build a nice life for yourself. Dreams were crushed. At least, his dreams, if no one else’s.

There is a video of it, but I can’t watch it. The same people who witnessed the event passively were the ones creating its images.

As humans, we are primed to be altruists, to feel empathy for others. If nothing else, we do it for survival purposes. We stick together at the most fundamental level. Perhaps, this man was not part of “we”. Although tourists in a foreign land, they still felt they were a “we” and the drowning man was a “they”.

With so much happening around the world with politics and fears around immigration, terrorism, economical instability, religious believes… Perhaps, he represented a threat. Eventually, he might have became the representation of all that is scary at the moment. It was, maybe, an “us vs them” mentally and they – this 22 year old man – was perishing.

Of course, the definition of us changes depending on the context. At home, with my husband, we is the two of us and the rest of the world are they. But in the next moment, we are talking to a neighbour and we becomes the people who live around here. And if I’m talking to a friend, maybe us will become all the women, or all the Europeans or all the ice cream lovers. It’s just so dynamic. That man was part of us, humans. One, like the rest of us, who wants a life we can enjoy, minimising suffering. Someone who, like many of us, tried to make it better.

He was one of us and we let him drown. And we recorded it and shouted words filled with… anger, fear, spite?

I am sorry, young man. Today we failed. You will not be forgotten. 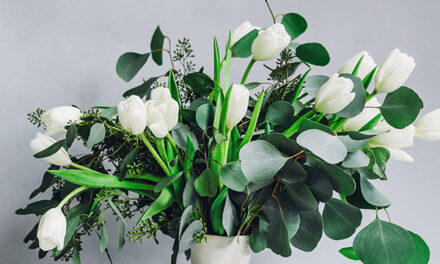 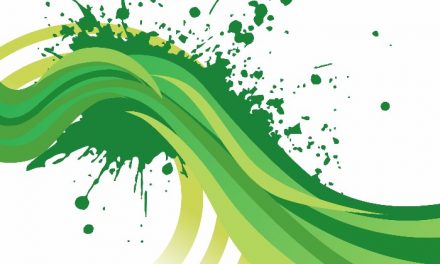 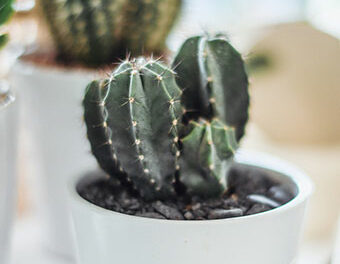 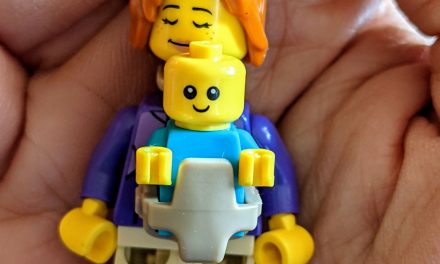