Wunda Chair – Footwork This was a nice warm up exercise and an interesting one. Instead of focusing on extending the hips, the focus is on the “return of the pedal”, to the initial position where flexing the hip is actually the main movement. This requires a conscious effort to let go of the hips, letting them fall into their sockets, while moving this whole area. It doesn’t come naturally but it surely sets the note for the rest the session where one needs to let go of the old habits and explore something different. The different foot positions (toes, middle foot, heels) are brilliantly designed to work on the different lines, enhancing the purpose of a nice warm up. Surely, you feel your core working and even your arms lines have to give a hand (pun intended 😉 ) but with the next exercises the midsection come even more into focus. Wunda Chair – Mermaid A great exercise to work the lateral lines and continue the stretch on your sides but also along the spine. The arm lines continue to help, particularly to avoid collapsing the side of the core that is closer to the pedal (being bent around). This has two things that will be super useful later by stabilising the rib cage (back needs to stay upright) and keeping it from flaring sideways or forward Main issue with this exercise is feeling like the chair and I fit each other, it is currently something to struggle with rather than a tool that is there to support. Wunda Chair – Kneeling Mermaid This variation comes nicely after the previous one because now there’s an added component that will be brought into the Cadillac exercise: connecting with the hamstrings. The tip to tuck the toes under the foot is helpful to accomplish this. Another new challenge with this variation, which will also be used in the Cadillac exercises, is to find stability in having the hips above the knees instead of virtually seating back a little – without overarching your back to compensate for the shift in the weight distribution. At this point, the rib cage feels much steadier but the next exercise gives an extra nudge. Wunda Chair – Spine Stretch So little seems to be happening if you are just looking but in reality everything is happening: The Arm Lines have been increasingly brought into the exercises and now they are fully engaged. The Rib cage not only is not supposed to tilt forward when going up but actually needs to relax and naturally drop down its lower ribs once the diaphragm finally lets go. This helps getting the so called inner C which, in terms of visualization, means to add some oil to the lower vertebras, letting the spine flex and move more The hips have once more chance to get out of the way as they are not necessary but, given the effort further up the body, can feel the need to come for support DFL get a chance to be felt and connect; the BL to stretch a bit further. With all this, we are ready to move to the Cadillac. Cadillar – Roll up. Mainly to feel the difference in the Back Line and the Deep Front Line, now more elastic and engaged. It’s a nice boost of confidence and a way to bring back the goodies from the Chair movements before moving to the challenging Chest Expansion movement. Cadillac – Chest Expansion The hamstrings activation, the rib cage stabilisation and the arm lines connection is now brought together. Also helpful, although not as much as I would expect, were the lateral lines providing some support to staying upright. This exercise makes me just want to be able to pump air into my collarbone and the upper ribs so there’s more volume and movement there. Breathing is required for this and there’s a long way to go before getting there. In the meantime, those springs are not moving much and it can be frustrating. It looks easy, you know what to do and yet… Doing it upright gives the impression of being a bit better but, actually, looking at the mirror, the range is rather similar and it’s harder to engage the hamstrings as well. Cadillac – Thigh Expansion With the new created space between the shoulders and all the lines clearly connected, one is ready for the thigh expansion. Everything comes together in a very pleasant exercises that feels like almost like an ending. The first part, with straight arms, ends up coming naturally after a while although some of the old habits might still find their way in. It became a lot of fun, with a nice swing. Doing it with bending the arms at the end still requires more practice, especially on the change of direction as there’s a strong tendency to “help” by using rowing. Cadillac – Breathing An ode to letting go and not contracting, which makes a nice liason to once you leave the studio. Works very well when relaxed and I hitchhike on the exercise; not so much if stressed and want to help out to make it work. This is unsettling but interesting. Overall, a really nice flow, with lots to explore.

Get new posts directly in your inbox

You have Successfully Subscribed! 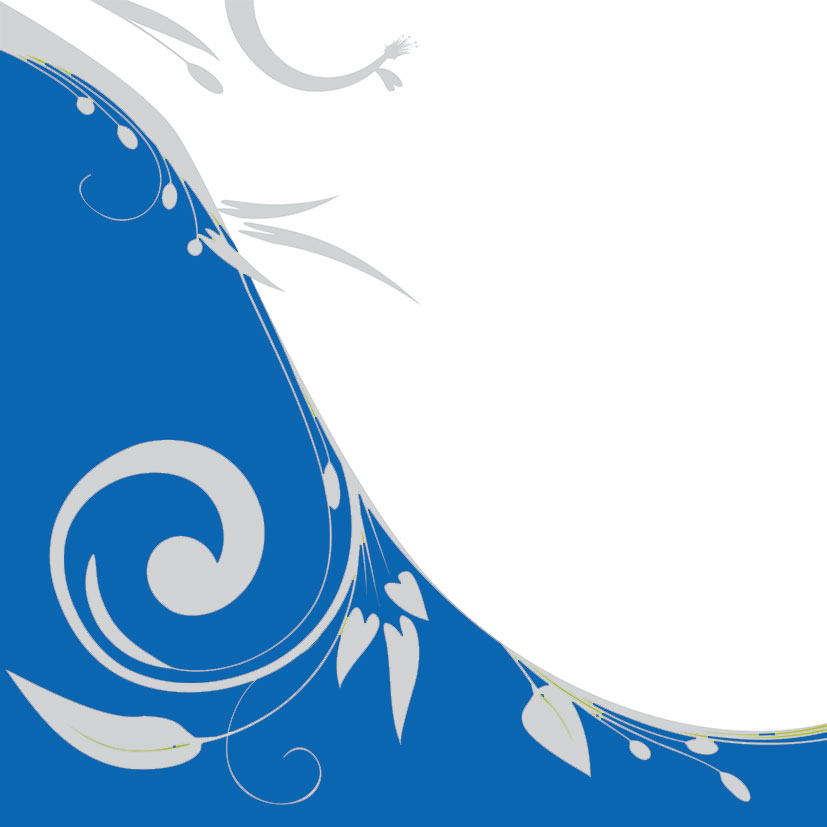 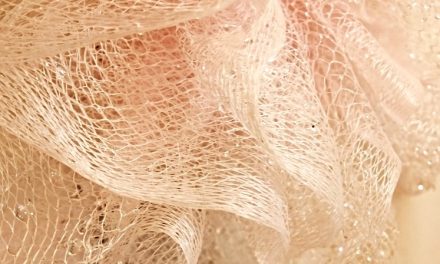 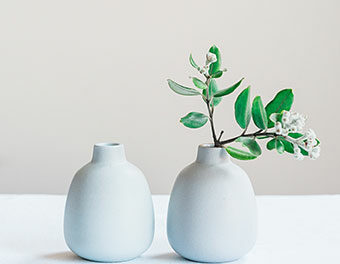