Same same but different? Not really.

Our first son had an amazing first year of his life. No matter what happens after, his babyhood was close to perfect. He was healthy, all his basic needs were covered, and he had plenty of room to grow his independence and his autonomy. Because I was at home with him, our relationship was very close and I could constantly tell how he was and what he needed. We were connected, and very much in tune. Together with breastfeeding, these were the most precious gifts he could have received, and they will have a lasting effect.   Soon after his first birthday, he got a brother. Now, inevitably, things have changed. He still gets lots of independence and autonomy, and he is very happy. Our relationship has evolved into something else, though. My attention is still constant but shared. His needs sometimes need to be on hold so his brother’s needs can be tended to. Sometimes I am not sure what he wants or why he is out of balance. It is not any less close, though.  Having a second boy was a monumental change for me, though. I had always heard the big flip is when you become a mother and having a second kid doesn’t have such a big impact because “let’s face it, you already didn’t have any free time and you were already fully dedicated to being a mother”. That sure is true but there is much more to it.

The baby doesn’t get the same level of attention

Our second son had a wonderful first year as well. He was healthy and strong and curious. He is happy and has plenty of opportunities to explore the world and learn about himself and his surroundings. His needs are also met.  But it’s not possible to be focused on him the whole day – in fact, it’s quite difficult to get any significant time just with him at all. This means less direct speech, more interruptions, less control over how many stimuli he gets, or when he naps.   His brother will often come and try to take the toys out of his hands or push him while he’s learning to walk. He wants to be part of the fun and play with his baby brother, of course.  On the flip side, the baby will often want to play with what the big brother is playing, which sometimes it’s okay but often it is simply not appropriate (i.e., scissors, glue, heavy objects, etc.).  This often fills me with anxiety. I wish I could give him more/better, but I just don’t see how. And then I remember what his paediatrician said once: “what he doesn’t get from you, he will get 10x from his brother.” And I trust that. They are brothers, they will always have each other, and they are already learning so much from being together.

The older brother doesn’t get the same level of attention

Last week, at 2,5 years old, he wrote his name by himself. He just grabbed a piece of chalk and started saying the letters of his name out loud. When I looked, he was actually making the letters. And you could clearly read them. My jaw fell on the floor, and I was extremely proud of him.  At the same time, his baby brother started throwing wooden blocks down the stairs. I had to stop him and by the time I went back to the toddler, the moment was gone. While I was there for his great milestone, I wasn’t really there to celebrate it with him. It still hurts when I remember this moment.   How can I provide the same level of support and structure so that he can continue to discover and surpass his own abilities? He is a natural learner, and I want to keep that flame of his alive.   The answer is not clear. He started going to a Playgroup a couple of hours per week, so he can play with other kids and learn the local language. He takes a lot from that and is growing his social skills, but he doesn’t get the same level of care and attention. And I can see, as soon as we leave the place, he needs extra love and attention, he needs to feel reassured and secure. No matter how good these places are, it is just not the same as being at home with his family.

Hey, what about those who don’t have a mother at home?

There is no judgement here. This is the reality of our family and what we see happening.  Maybe if they had been going to daycare since they were babies, they would be equally happy and confident. Maybe we would still have a close relationship. We will never know.  What I do know is that I would have missed all of this and that we wouldn’t be as united as we are now. I know for sure this is the best for all and each of us. For other families, either by choice or not, being at home might not be the best option.

So, how to make the best out of it, knowing the constant dedicated attention is simply not possible any more? Soon, you will find examples here, but we’ve been preparing our home and different activities so that they can both be engaged, sometimes together, sometimes in parallel. We also have, as parents, adapted our routine to make sure each of us has time to have special moments with each kid each day.  It is not easy. And for now, we can’t say who got the better deal in terms of his first year. Does it matter, though? What we want to focus on is that moving forward, they have the best childhood possible, together.  Some things that are working well include:

A very clear routine for both of them, so we all know what to expect. My husband and I always avoided routines and were happy to take each day at the time and figure things out as we go. I’d be the kind of person who would go backpacking without a single night of accommodation booked in advance – often because I didn’t know where I would be.  With kids, it’s a whole different story. They are calmer and more confident when they understand what’s happening, they feel a rhythm and can predict what’s next. It also saves us, the parents, energy to figure out what to do. Of course, the routines are flexible. For example, we might know we are going out after the nap, but we don’t always need to go to the same park, of farm or playground. We do know that we’ll be going to have an adventure outside.

Every day, no matter the weather, we go outside together. This is great to be exposed to nature. While they are together, they are engaged with their surroundings, and they bond in a very natural and non-conflicting way.  They move their bodies, get energy and lift their moods. And so do I. It can be just for half and hour of for several hours, depending on how we are feeling and what we are doing.   Having a bad day? Being outside makes it so much better. Lots much energy going around? Let’s run and climb on things. The seasons are changing? Let’s go and look at it closer…

Every day, they each have a moment of focused work, something they can be focused on and learning skills – this is usually highly inspired in the Montessori Method. For the baby, it’s mostly making sure that once he picks something to focus on, there are no distractions – even if it’s just 10 minutes. It can be opening and closing a door multiples times, nesting cubes or trying to climb on things. For the eldest, it can be cutting paper with scissors or counting things around the house.  It doesn’t really matter what it is. They pick it, I watch, enable and make sure they are not interrupted.

Each day, they both have time to goof around together. This is where I practice my tolerance levels as I see anaconda hugs, pushing, kissing, biting and laughter altogether. I pretend it’s okay to make a big mess and that we are all tidying up together at the end (aha)

In Montessori, it’s called practical life and basically it is anything that involves taking care of yourself, others or the environment. We usually spend time in the kitchen, cooking and cleaning.  We all do something, from washing the veggies, stirring, seasoning, setting the table, cleaning the floor, loading the washing machine, etc. They love it, they contribute, and we all feel more grounded.

At the end of the day, we play calming music. This is mostly for my sake – I wish they would get more relaxed when listening to the music but, honestly, I think what relaxes them the most is rough play with their dad. I’ll take it 🙂 Once a week, we also have a music class together. They have a lot of fun and enjoy their time together.

As you can see, there’s a bit of everything here: indoor and outdoor, structured and unstructured time, doing things together and separately.  We are still looking for the secret formula, knowing that it doesn’t exist but these things help to have much more harmony and enjoyment in our family life. They are one and two and a half so my involvement is still very high throughout the day, no matter how independent or autonomous they are. I wouldn’t want it any other way, even if I’m tired at the end of the day and, sometimes, at the beginning of the day. 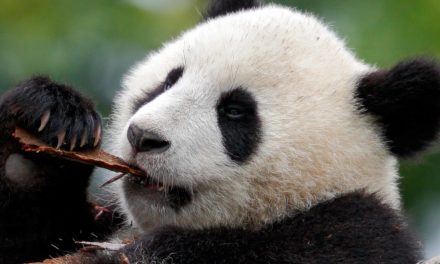 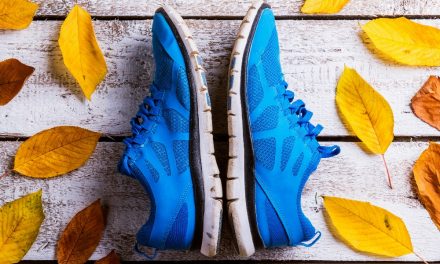 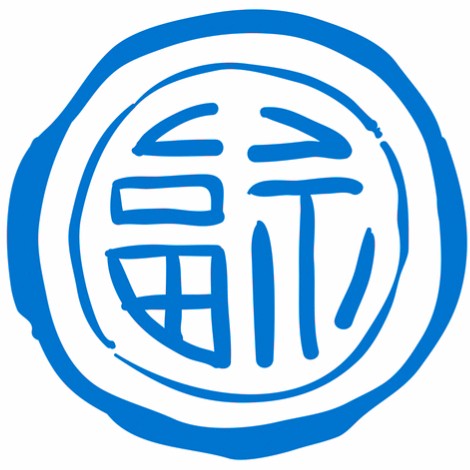 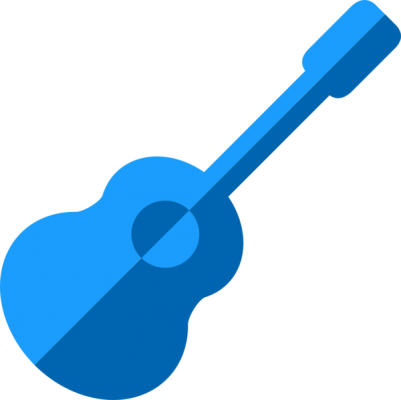