The team was going through a rough patch. It was tough at the time. There had been a reorganization. The team had moved to another larger one, with different upper management. There were questions about why we existed and why in the current location.
Suddenly our manager went on medical leave. Little did we know he was not coming back. His health wasn’t great at the moment and it would take time to recover. Plus, his life would change and he would be heading to another country, with his family. But those were things none of us could have predicted. While he was away, I was entrusted to help guiding the team. I was to not only manage the projects but also the people, in an informal way. This was an outstanding challenge. I had never seeked people manager opportunities but I knew how much I loved growing people. This gave me space to do even more of that. Before, I had managed a few folks but in short temporary assignments.

There is a clear overlap but there are also a few areas that are at odds. Tempting as it was to accept the invitation, it would move me away from my passion for coaching.

Naturally, the opportunity came: was I interested in becoming the manager of the team? Our manager was going to move on to other challenges and we needed someone. I was already doing the job and had earned people’s trust and respect.
A humbling invitation. Managing such talented, gifted and wonderful people…and I had learned so much in a few months. I came home and couldn’t stop thinking about it. It was clearly stepping up in my career and I would be helping others.
Eventually, it became clear, though: I don’t want to manage people. I want to partner with them to help them grow and live the lives they want. There is a clear overlap but there are also a few areas that are at odds. Tempting as it was to accept the invitation, it would move me away from my passion for coaching.
Saying no created the space to look for something else and bring my energy to it. Once I replied, I felt relieved and reassured: I was not running away from anything. I was taking steps in the right direction.

Pursuing our intents is as much about saying yes to the right opportunities as it about saying no to what takes you away from your focus.

Is it time for a career change? Coaching might be a great support. I would love to help you so if you are interested, visit me at Coaching for Me or just email me at hello@coachingfor.me

Get new posts directly in your inbox

You have Successfully Subscribed! 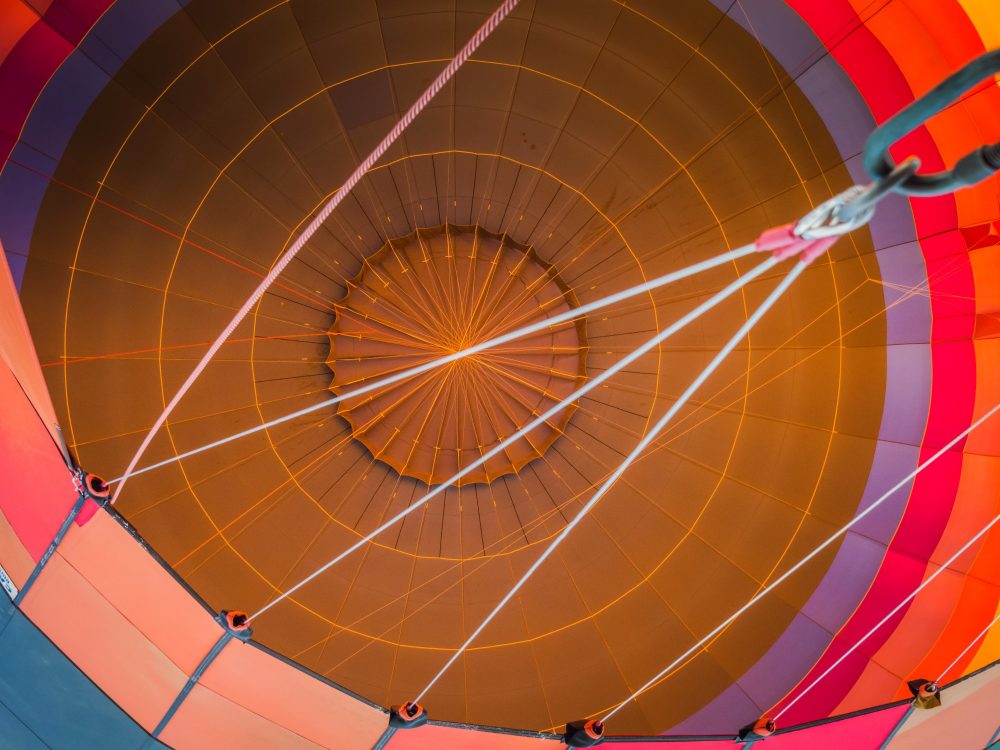 The Great disappointment – Stories from 10 years at Google 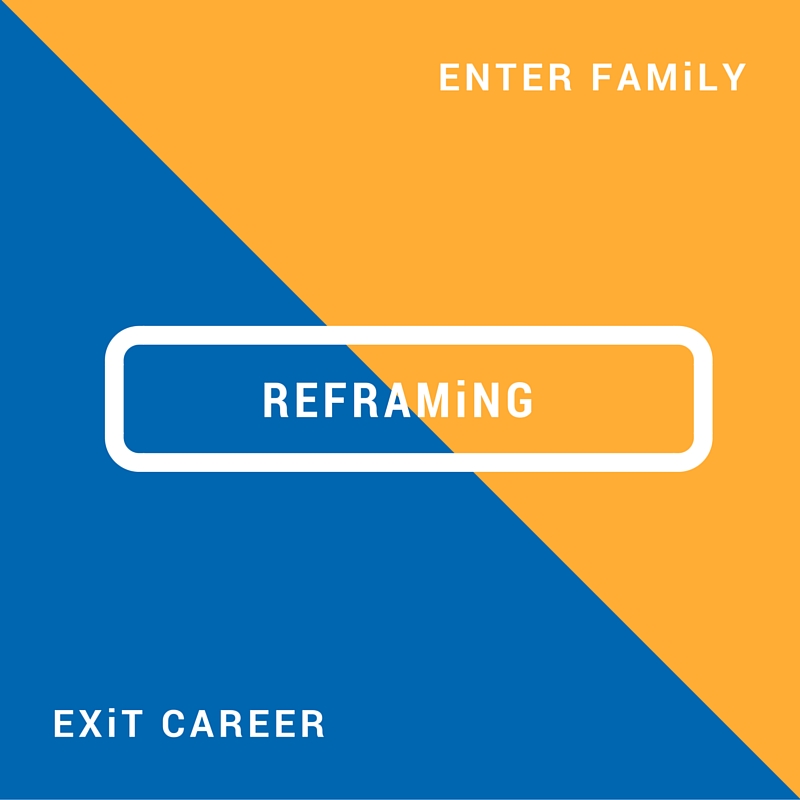 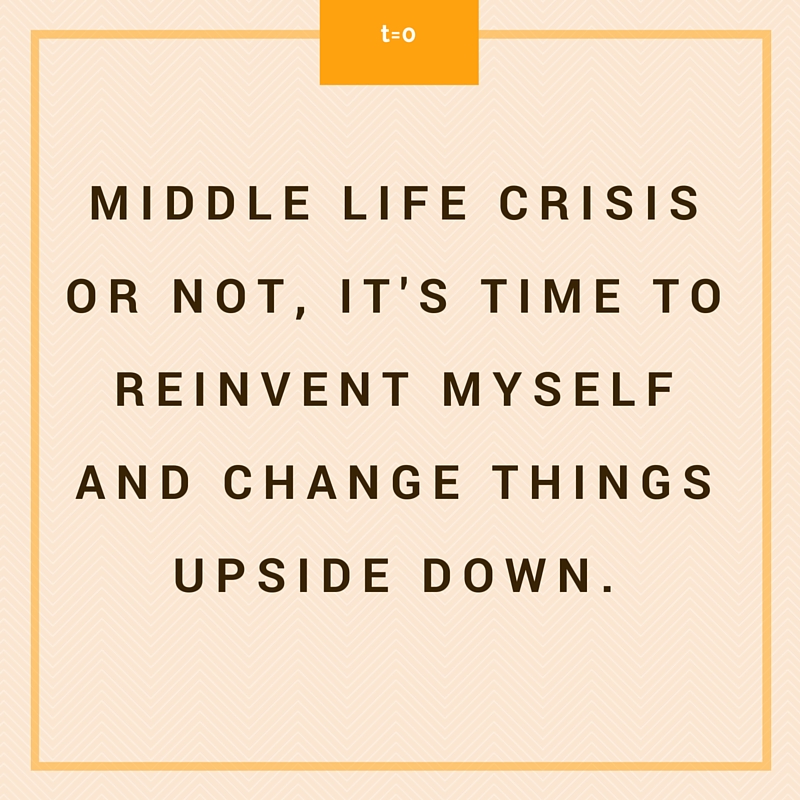 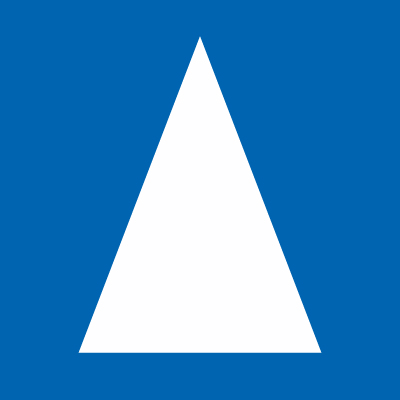