The problem with asking

There was some significant, impactful work that I accomplished in my corporate days. Projects and achievements that brought value to millions of people, to thousands of developers and countless partners. The brand was cherished, the products launched and loved. It’s awesome work, even when compared to many of my peers. These statements might sound like arrogance, but they come from a place of surprise and fondness of a past chapter.

How did I do it? At the time, I was just having fun, trying my best and in love with my job. It never occurred to me that this was massive stuff. Of course, the company was huge, what we were doing was beautiful and valuable, but I never thought too much about my contribution, I was just one amongst many, grateful for being a part of it. If someone was to ask me at the time if I would be able to do all those things, I would probably have doubted it and shrugged off the idea as nonsense.

So how did it happen?

One thing at the time. I would find an exciting opportunity, a good challenge to work on; or someone would ask “Hey, are you interested in launching X in this market?” and I would just grab it.  Everything was new, and there were no instructions to follow. There would be (or not!) a budget and a timeline (that would often change with the wind) and, of course, the soul of the brand and the company to respect (users first, simplicity, doing what matters, etc.).

From there, I would figure out how I could tackle things, different pieces of it, tasks, people to partner with, teams to set up, resources to create. And I would go for it, and do it, one thing after another. There was no space – and often no time – to waste with questions like “Am I capable of doing it? What if I fail?” It is like all of this doubts and questions were beyond a wall, outside a sphere, that I didn’t even realise existed. One thing at the time, it would get done.

It occurs to me now that this was the key to being able to do it. Self-doubt, insecurities, worrying about these things would just have gotten in the way. Eating energy and time, raising problems where there wasn’t any, creating hesitations and unnecessary fears. This also probably becomes reassuring to others, making it easier to rely on and trust me, enabling stronger teamwork and partnerships.

Worrying about these things would just have gotten in the way.

So what? What does that have to do with motherhood?

A lot. Once our boy was born, everything changed. Absolutely everything: your body, your life, your needs, how you look at the world, your rhythm and routines, the way others see you.
It is a massive undertaking and, especially with the first kid, there is no clarity on what’s ahead. I surely didn’t know what it meant to be a mum or what I would need to do, let alone how to do it.
And then he came, we all fell in love, the world transformed itself, and there was no time or space to ask ourselves if we could be good parents. There was way too much to do and learn how to do.
Sure, it doesn’t always work exactly like that. Accidents happen that make you panic that you have just destroyed the most precious baby in the world. A day of sagas and exhaustion bring you to the limit only to realise it’s still 11 am and you need to keep going.
Overall, though, we move forward, driven by love, trying to do our best, really leaning in to listen to our baby.

One thing at the time.

Suddenly over a year has passed. And you see this happy, strong, healthy, independent boy in front of you. Wow. How did that happen?
And it was you, your family, who made that happen. One nap, feed and cuddle at the time. 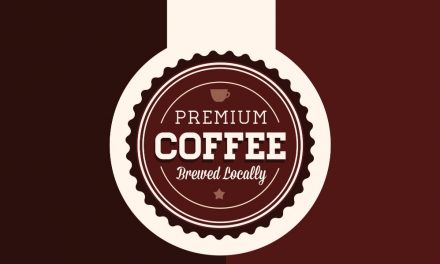 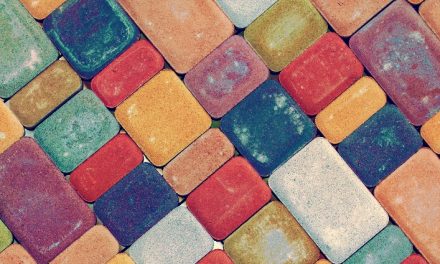 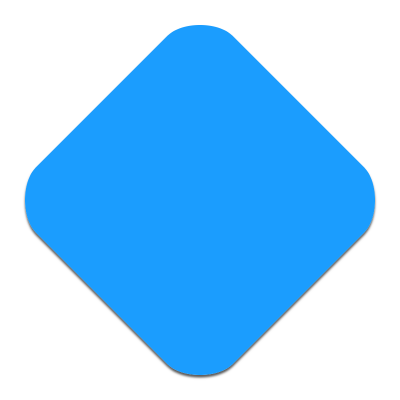 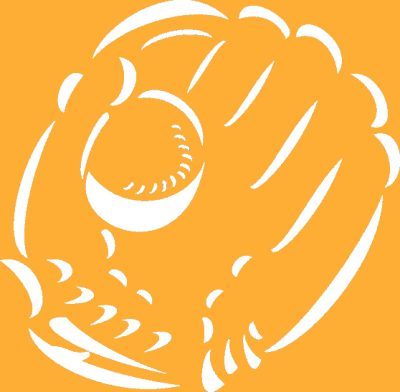