Failure is Victory – Lessons from 10 years at Google

Where is my money?

“Where is my money?” Unfortunately this was a somewhat common question from our advertising customers. The interface wasn’t great, the system wasn’t always as good as you would expect and the information was sometimes lacking. Still, it seemed like quite a few of those emails were coming in at a faster pace. So, my heart started beating a little bit faster as well.
I had launched a Direct Marketing campaign to hundreds of thousands of companies in Portugal. The goal was to invite them to try the Google Advertising service for free. So I was tracking the incoming messages for feedback. “Where is my money?” is not the kind of response I was hoping for.
Some of these messages included the promotional codes so I started trying them out. And, it still hurts to remember, the codes didn’t work. After trying a few, it was clear: for some reason the last digit of some of them had not been printed out.
This was alarming for a few reasons:

“Where is my money?” is not the kind of response I was hoping for.

Congratulations on screwing up

We had a last minute video conference and I told him everything. No holding back, there was no point. Even before I had finished he started smiling. Was he a sadic after all? Was he about to say “I knew it! What on earth were people thinking when offering you this job?”
Instead he said:
“Congratulations, Inês. I am impressed. Not only you spotted the error in record time, but in a few hours, you came up with a solution. You prepared all the materials and sorted it out with our partners. What, if anything, can I do for you after all this?”
I was speechless. But not for long – “You can approve the budget for the new coupons”. He laughed and gave me the green light. He then went on to praise my response to everyone. Afterwards, I wrote and presented this episode to the European team. It was important that everyone knew what had happened so the same wouldn’t happen elsewhere. And if it did, they could use my materials as a starting point for their own.

This was a great way of learning more about Direct Mailing and the printing business.
Yet, the biggest lesson came from that response. We will all make mistakes and things will go wrong eventually.
If you are a manager, consider the capacity to trust people. To know they will resolve things and then reward them for that. This is what matters the most when failure happens. His trust and confidence in me gave me all I needed to keep on going after this, stronger than ever.
And if you are the one that made the mistake (or was accountable for it) – stuff happens! Try and discover if there’s any opportunity to turn the situation around.
If you want to make changes and live the life you want, coaching might be just what you need. I would love for us to work together so if you are interested, visit me at Coaching for Me or just email me at hello@coachingfor.me
If you are a manager and want to make sure you bring your teams to their best, visit me at Coaching for Work for coaching, team initiatives and Professional Assessments. You can also just email me at hello@coachingfor.work 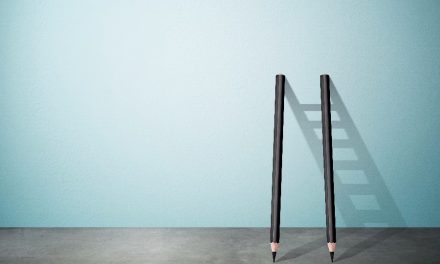 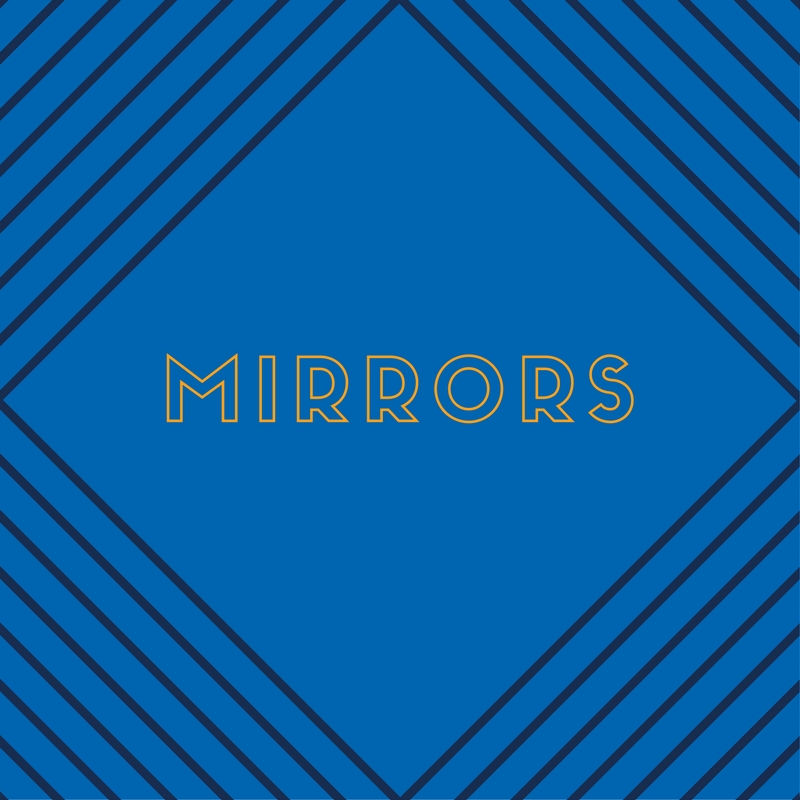 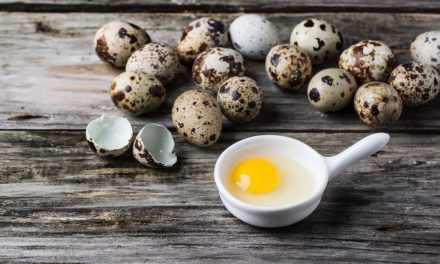 Go Back or Go Out – Stories from 10 Years at Google 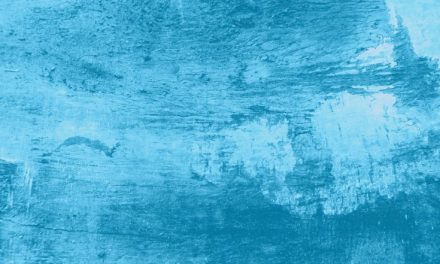 What a wreck – Stories from 10 years at Google