My husband called me this morning – our toddler was crying in a playgroup, and the care givers couldn’t console him. Could I go and pick him up? I ran there, after waking up our baby from his nap and got there as fast as I could. Why hadn’t they call me directly, anyway?

Once we arrived, the boy was OK, and we came home. We don’t know for sure what happened, but he was calling for his dad, hence calling him.

Everything was then fine, we cuddled, rested and gradually things returned to normality. The baby eventually recovered from the lost sleep, my husband resumed work. However, something was hurting inside. He called for his dad. While it’s true that he was happy to see me, it wasn’t the dramatic “finally, mummy, you came to save me” that I was envisioning in my head. Don’t get me wrong, it is great everyone was well and that our boy was now feeling better. But it was another episode where I felt like a second class character in his life.

He has been showing a strong preference for his dad for a while. This favouritism is quite visible in many ways: he will often push me, so he can be only with dad, he will get upset if daddy is giving me too much attention. He will ask for his father multiple times during the day; and then everything he does needs to be done with him, not me. Think: eating, playing, getting his socks off.

There are of course many reasonable reasons for this.

All of these things are likely reasons why he prefers his father.

We still have a great time when we are together, and he has been learning more and more to express affection. Still.

It can be quite deflating

You cook, feed, clean, entertain, show, explore the world with him. And then you get a physical and emotional push back or hear “daddy!” as a response. In the beginning, it was a little amusing, and we would joke about it but after a few months of this, the fun part kind of faded away.

What to do when he prefers daddy

There’s not much to do about it but this what we have found helpful:

Some days are hard, though. Last week, my husband, toddler and baby were all sick. And so was I, but not quite as much. It was necessary to pull the boat and care for all of them, even though I was exhausted. It was, of course, something done with pleasure and intent. There’s nothing more important than our family, and our well-being. Hearing the boy say “no” to everything I asked and call for dad was, however, draining.

In the meantime, I take comfort and hold on to the idea that this is a phase, and it will evolve into something else. Our boy is growing up, strong, healthy and very happy. If nothing else, this is an expression of his strong will and his capacity to love: me, his daddy and his young brother, who he spoils each day.

It has also been important, as much as possible, to get some extra self-care. A sense of rejection and isolation can easily creep in and so, I talk to myself, nurturing good feelings and a revived sense of purpose, reminding myself that I have a role, and a very important one, in this family and its well-being.

For now, I’ll go cover him some kisses before his daddy comes to kiss him some more. We are never short of kisses in this family. 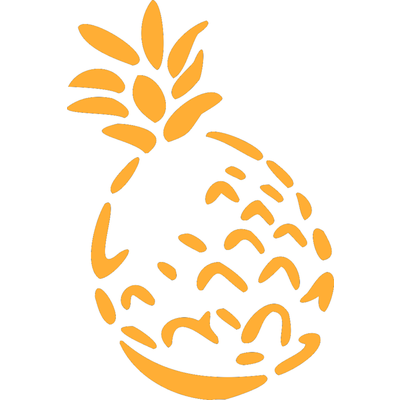 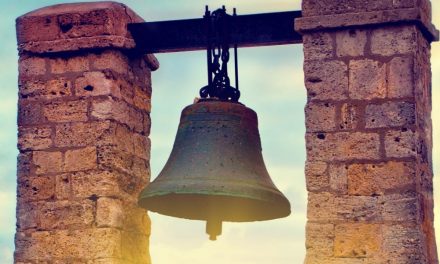 Week 38: The Bells of Birth 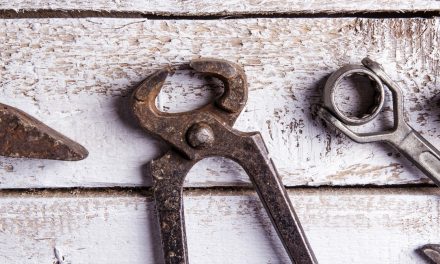 An Ode to my husband